A brilliant surgeon in Boston evaluates her life decisions about freedom, love and friendship when she watches the events of the Velvet Revolution in Prague.

She is now forced to look at her past actions as a freedom fighter in 1968, which she tried to avoid for over 20 years.

In 1968 Ana was a student of Medicine. Her dream was to become a doctor and help people like her mother, HELEN, a Holocaust survivor who was suffering from PSTD. Ana adored her father, PAVEL, and his courage as a resistance fighter during WW2, and pitied at her mother, who she believed to be a helpless woman.

Her life was planned and she thought she was on her way of fulfilling her dreams, when she runs into her old childhood friend JAN.

Jan convinces Ana to join the Student Union and support the direction Dubacek by taking  part in bringing freedom to the communist country that is being governed by Moscow.

Jan shows her that she can be more than a doctor; she can be a leader and bring change.

Helen is trying to stop Ana from risking her future, but Ana is not willing to listen to her and becomes involved and engaged. She believes that this way she is following Pavel’s footsteps.

When the Soviets invade Czechoslovakia in August 1968 and the revolution is crushed, Ana, Jan and many of the student union try to defend the last free radio station.

While protecting it Ana, accidently kills a Soviet soldier and escape from the scene, hoping no one would identify her due to the chaos.

Due to her involvement with the student union Ana is not allowed to continue her studies and is unable to find work.

Meanwhile Jan is trying to keep the interest of people in freedom and to fight for it. In desperation he decides to do one last heroic step to remind people what they were fighting for. He writes several letters to the newspapers and self-immolate as a protest for what has taken place.

Ana is devastated by his act. She feels he has betrayed her and she realizes that probably Helen’s way of looking at life was the correct way. Life is more important than any principle.

Ana decides to escape Czechoslovakia in order to find a place where she would be able to graduate and become a doctor. She uses her connections with the Jewish congregation and joins a special tour to the USA where she asks for asylum.

In 1989 when she watches the news about the Velvet Revolution she realizes that though she had adopted her mother’s ideas and concepts about life, freedom and love in the end she managed to find a way to combine both of her parents point of view on those topics. 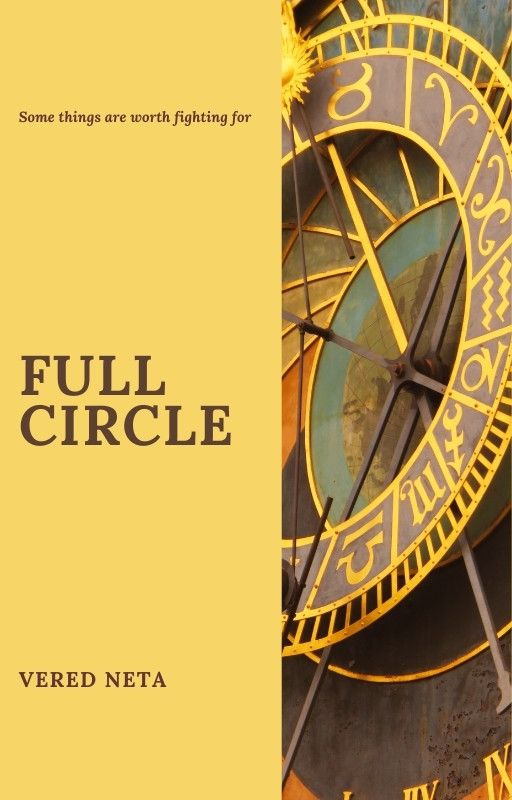