Trivia: The opening episode of season 3 Takes place somewhere around Christmas in 1959. During the USO show there is a very large American flag behind them which correctly shows 49 stars since this would have been during the brief period between Alaska and Hawaii becoming states.

No one doubts that there is charm in the shows Amy Sherman-Palladino puts on. The same charm as any nostalgia piece sets can bring. Together with her trademark of rapid-fire dialogues, which can compete with Sorkin, but without the depth.

You can fall in love and become addicted to it. That’s what happened to me when I spend a whole week with my daughter watching Gilmore Girls when I came to help her settle down in London for her first year in University a few years ago. I was hooked.

Same thing happened when I first watched the first season of The Marvelous Mrs. Maisel. And binged on the second season, though was disappointed due to the shallowness of it. But just like a good “junkie” I was waiting for Season 3 to start.

There is a lot to say on the splendour of the show, the depth of the details they go into in bringing you into a different era and create the retro feeling and the charm, even when it’s false.

All that “schmaltz” and saccharine that makes it irresistible just like a tempting ice cream, even when it comes in buckets.

Season 3 fails in picking up the promise of giving us a Mrs. Maisel who is an interesting character and one that could be one of substance and make her more than just a JAP (Jewish American Princess).

I was hoping that in Season 3 we would be able to see Midge (Rachel Brosnahan) developing beyond her JAP personality. I was hoping that some of Lenny Bruce (Luke Kirby) depth would rub on her and she would stand up to something more than just a smart-ass, quick-on-her-feet jilted housewife.

But though the best parts of Season 3 are the ones with Lenny Bruce, and something does rub off, that wishful hope does not take place.

The Marvelous Mrs. Maisel seems happy to coast on its good looks and rat-a-tat dialogue. The show’s A- and B-plots may be dull, but its’ the C- and D-plots that really steer the show into trouble.

The scenes on the home front (Plots C & D) are distressingly sweaty. Very little that happens back in New York (or during a brief spree to Oklahoma for Midge’s mother Rose, played by Marin Hinkle) makes sense except as an excuse for the Palladinos to give their talented supporting players something to do.

The struggle is made literal in the attempt by Midge’s father Abe (Tony Shalhoub) to find a new purpose in life after impulsively quitting his cushy job as a Columbia professor. Nothing he does remotely fits the character Shalhoub was playing when the series began. Rose makes a decision, which perhaps makes sense in the moment but grows increasingly far-fetched as the show progresses.

Plotting has never been Sherman-Palladino’s strong point in writing her shows. But even by her usual standards, The Marvelous Mrs. Maisel Season 3 feels incoherent.

Big ideas are introduced and then largely ignored. Gilmore Girls alum Liza Weil pops up as a member of Shy’s touring band, and it seems she will be showing Midge a different side of being a woman in the business, but nothing ever comes of it.

Midge has a conversation with ex-fiancé Benjamin (Zachary Levi) about abruptly breaking off their engagement (a season after she should have), but it leads nowhere, because Midge is a static character who grows a bit as a performer but not as a human.

The series keeps tiptoeing up to a real Midge/Rose argument, and then backing away. The season briefly acknowledges the complications that a closeted black musician like Shy would face at the start of the Sixties. But even that turns out to just be a plot device to give Midge a professional difficulty to navigate.

Marvelous Mrs Maiselis like Gilmore Girls in many ways. It starts off with a bang, impresses and seduces you with its sheer likability, but then the flaws start to reveal themselves.

But that doesn’t mean you can’t forgive them to have a bloody great time with it. Like fairy floss or creaming soda – a little sickly, but so damn pleasurable.

But for me Season 3 has got me over my addiction to it. 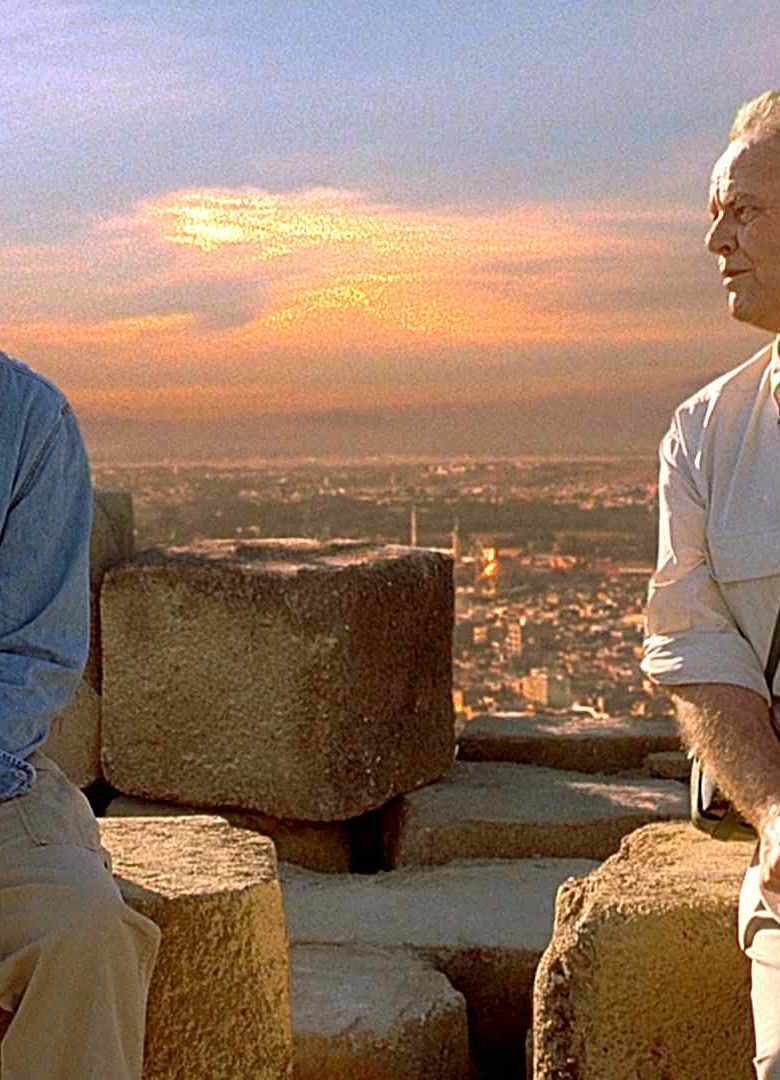 JACK NICHOLSON stars as Edward and MORGAN FREEMAN stars as Carter in Warner Bros. Pictures comedy drama The Bucket List. PHOTOGRAPHS TO BE USED SOLELY FOR ADVERTISING, PROMOTION, PUBLICITY OR REVIEWS OF THIS SPECIFIC MOTION PICTURE AND TO REMAIN THE PROPERTY OF THE STUDIO. NOT FOR SALE OR REDISTRIBUTION. 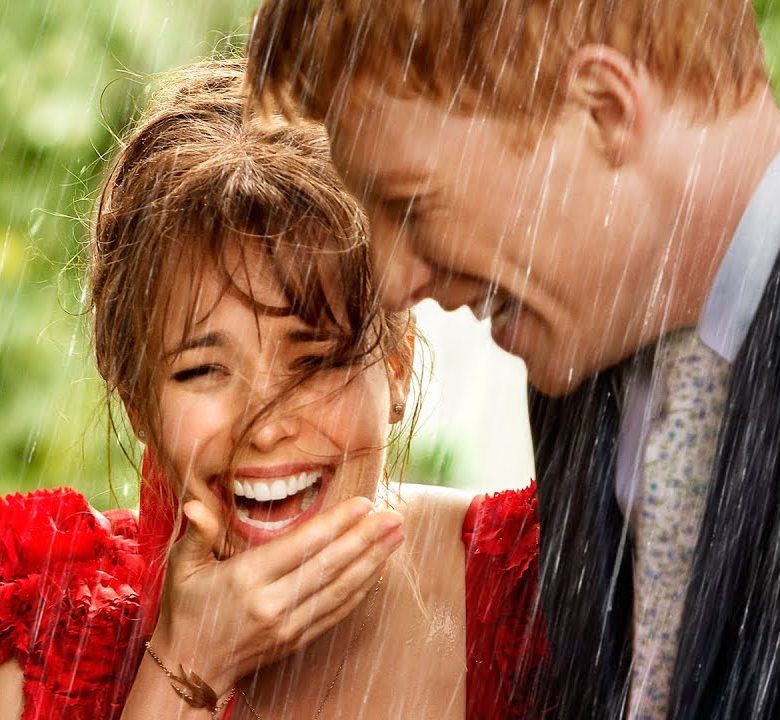 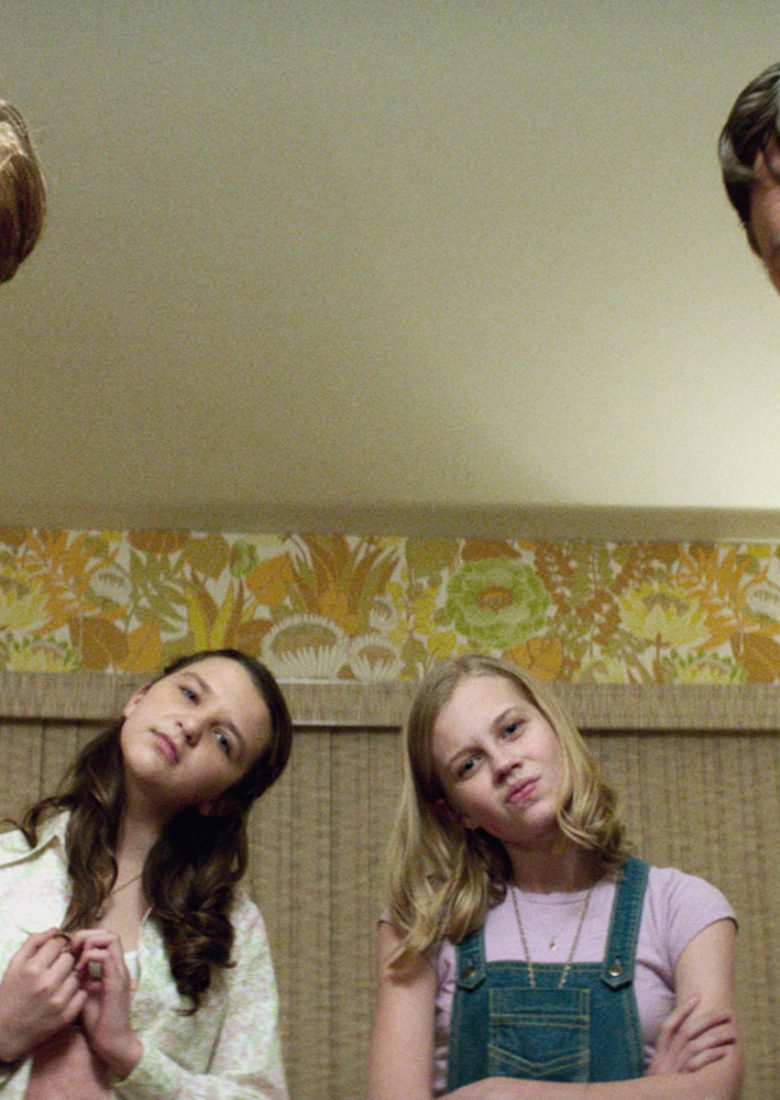