Once Upon A Time… A great wizard breathed life into the oldest fairy tales and made them come alive for generations of kids. Time has passed and suddenly in 2020 I found myself visiting those fairytales again. To my surprise it felt like Alice falling down the rabbit hole and I was hooked on “Once Upon A Time” TV show

When I came out on the other side of the 7 Seasons I learned important lessons about Scriptwriting and storytelling in the 21st century. Here are my lessons from this experience.

5 Lessons from watching “Once Upon A Time” 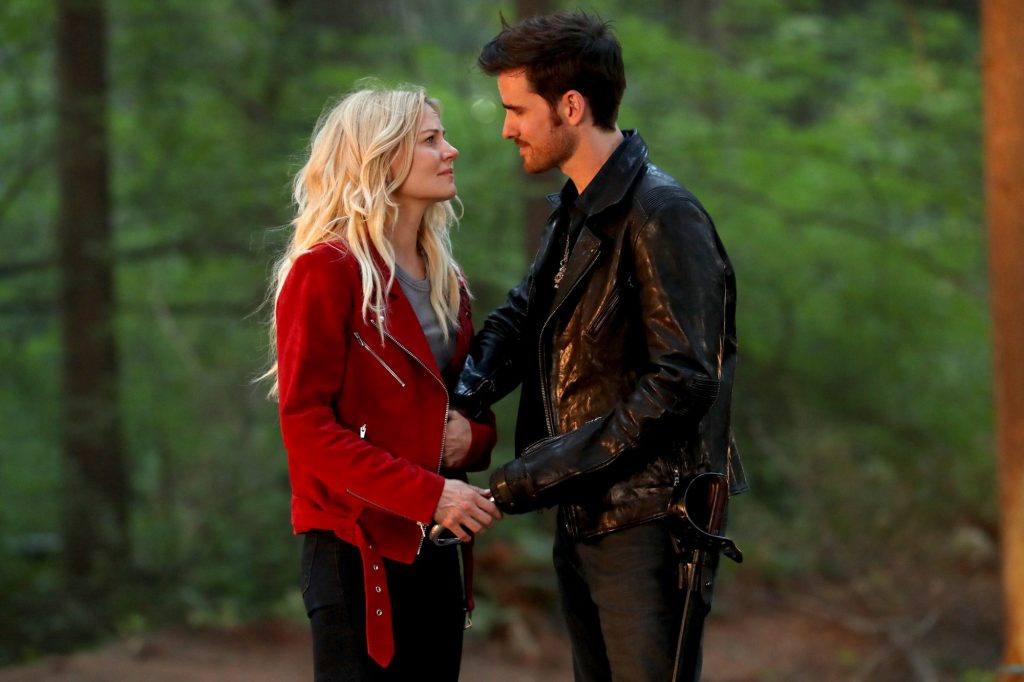 Theme is the main important ingredient you need to have for a successful story. Without it, you’re just throwing words into the air. Once you have a major theme or concept it’s like a string that you can pull through all the other chapters and episodes of that story. Without it, you’ll end up with only gems and pearls all thrown down on the floor.

Being produced by Walt Disney no surprise that the theme of the show was … FAMILY.

It didn’t matter whether they were talking about Snowwhite and the Evil Queen or Red Riding Hood or Peter Pan (which is obvious) the story always came back to the importance of family and how far you would go to save your family.

The minute that string was torn and the theme was forgotten, that’s when the show started drifting away and all you got was maybe jewels, but not a story that keeps you engaged.

Main lesson – Have your theme clear before starting to write anything Authors are always asked where they get their ideas from and the truth is… they don’t really know how to explain it. That’s because all great stories are a mix of several stories coming together.

It’s kind of a game of taking a known story and adding to it an element from another story and thus creating a totally different story with a new hero and a new arc for that character. It’s playing What-If with  two or three stories that we know and mashing them up.

What-If the characters of the fairy tales would come alive in a modern world of the 21st century? OK that was done already in Enchanted back in 2007, so let’s add to it a few more What-If…

What-If Red Riding Hood was the Wolf itself? What would have happened then? Or What-If Captain Hook was not the enemy of Peter Pan, who would be his enemy? What-If Belle fell in love not with someone who looked like a beast, but with the “bad guy” and that’s why he was a beast? And now you have a totally new story to go around with.

Main lesson –  if you get stuck, play the game of What-If with stories that you love, combine a few of them together and create a new one. 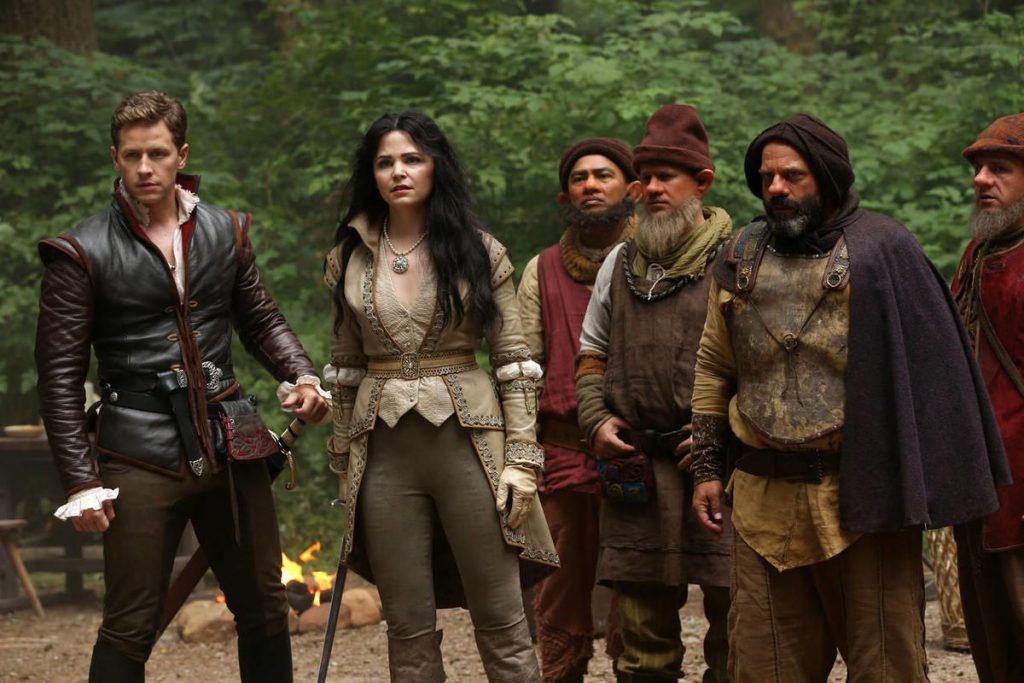 One of the biggest things that made “Once Upon A Time” a success was that they broke the stereotypes of heroines in our fairy tales.

Finally someone wrote some good strong female characters based on the old ones but adding to them something new that could work out in the 21st century.

If ever there was a damsel in distress it was Snowhite. Always being saved by someone else, the huntsman, the dwarves, the Prince.

Now it’s Snowhite who was the one that was saving others, the dwarves, Prince Charming and even fighting the Evil Queen. Snowhite was suddenly more like Ninja Snowhite than someone who is waiting to be saved. That’s a much better role model for our daughters and certainly represents much more the Millennials and generation X & Z.

Main lesson – Know the difference between stereotypes and Archetypes and make sure you break the stereotypes to fit your world and time, so readers could relate to your characters 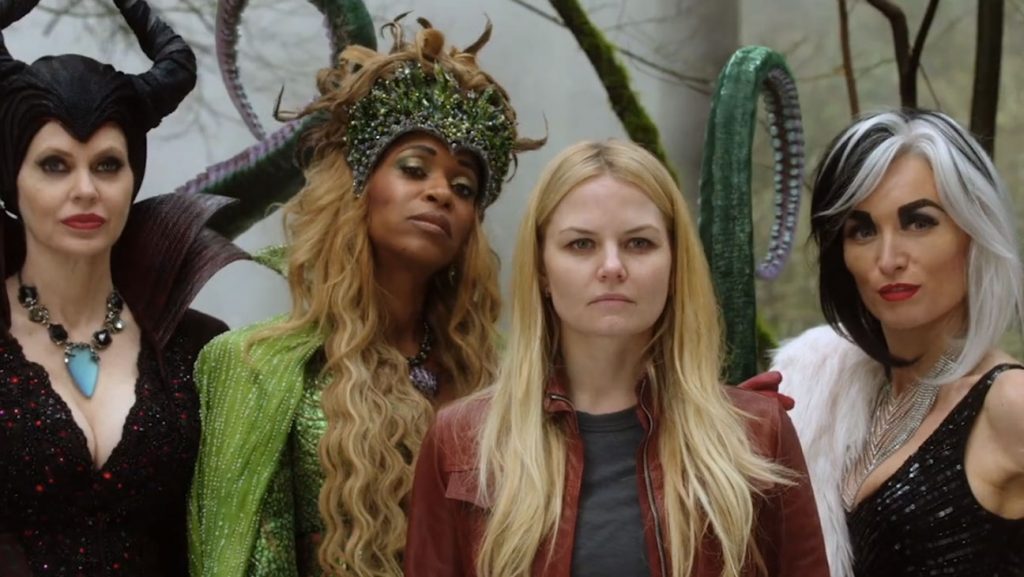 In all the original fairy tales we have great villains. However, they were all truly bad and were created in a way that you had no other option, as a reader (or listener) but to hate them and be against them and want them to lose

However, today if we truly want to create a great story our villains need to have multilayers, they cannot be one dimensional.

We can relate to the Evil Queen and why she did what she did because we get to see what took place in her life that got her to act that way. We can even feel her pain and understand why she made a choice to become evil, doesn’t mean we agree with it.

Even the so-called “Dark Lord”, the one that holds all evil, Rumpelstiltskin, gets us to care for him as we learn about his tragic story. That’s what makes great stories. It’s not Black or White that wins, there are various levels of grey in between each character, even the “bad guys”.

Main lesson – You need to have a villain and Antagonist in order to make your story interesting, but make sure you give them several layers so readers could still understand and even connect to them 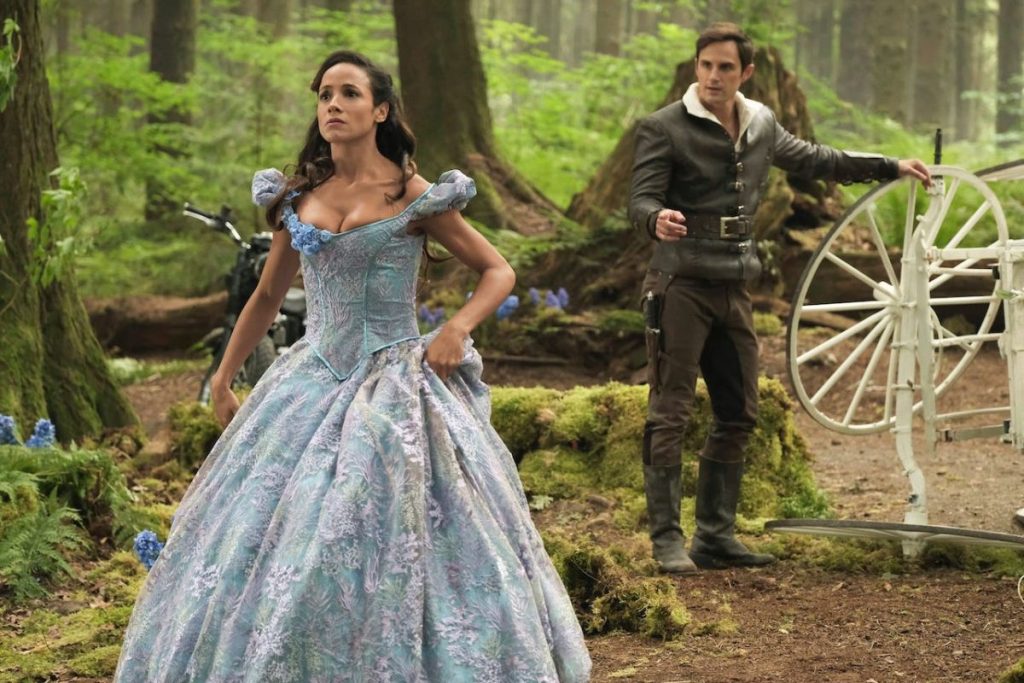 Lesson #5 – The importance of the MESSAGE

If the theme was the string that held together the episodes, Message are the jewels and pearls in each of those episodes.

Fairy Tales were created to teach about the inner world and the outer world of humans. Each story had a specific teaching that is related to values and how should one conduct him/herself in the world. This is being represented in “Once Upon A Time”

Each episode is taken from a textbook of a therapist on how to develop and fulfil your potential. At a certain moment, I’ve stopped counting the lessons, but each time I was amazed how many of them would show up in a season

Issues such as – is Love weakness or strength?, Become who you truly meant to be, What is real courage, facing your fears, secrets are the ones that hold you back, honesty is a key to reach your goals and have a great relationship, being vulnerable is strength, believing in yourself is the thing that would move you forward, doing the right thing and not choosing the easy way out and more and more.

Instead of giving a long lecture you get a fascinating adventure where this lesson is taught and you remember it better. That way you keep your readers and viewers engaged.

There were many more lessons learned by watching this series both on the Art of writing as I described above but also about the business of writing, which I would leave for another Blog post. In any case, if you wish to learn how to take existing material and rewrite them and make them into a diamond mine go watch “Once Upon A Time”… at least the first seasons.